Let's consider a group of 6 people sharing tickets to a MLB baseball team with an 83 game season. All of the partners are taking a different number of games.

And here is the draft order generated by the Torney Draft Order Algorithm given these 6 partners and the number of games they are each taking...

If you review each partner you will see a fair distribution based on how many games they are taking. The partners taking more games have more of the initial picks, but even the partner taking only 5 games, Steve S, has a fair distribution of picks in the order. Since this order was generated mathematically, each partner has fair picks in the draft.

The Torney Draft Order Algorithm enables a new way for fans to join together to purchase Season Tickets. Find the location and price range that is right for you and then decide how many games you want. Be confident that you will be able to choose your games in a fair draft. 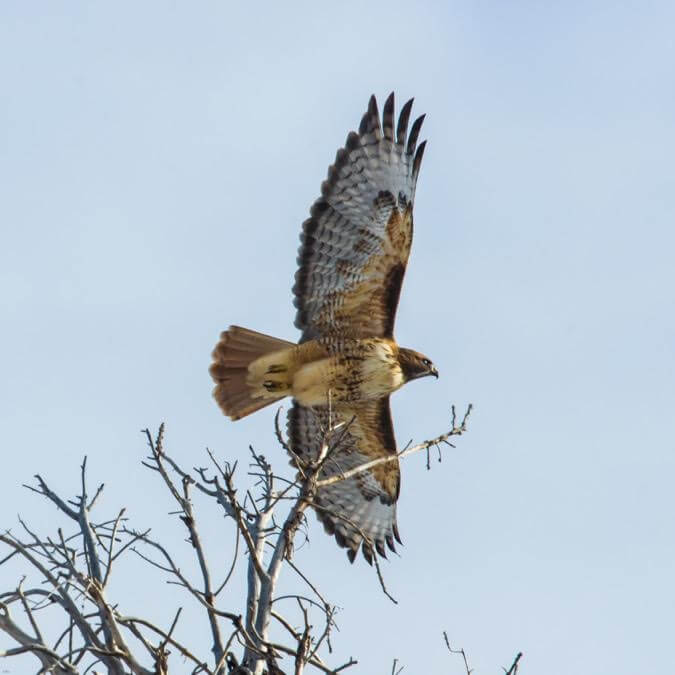 David Torney is an applied mathematician, professional wildlife photographer and outdoorsman, based in New Mexico. He administers a partnership with 15 partners drafting between 2 and 10 games of 83 games (season tickets for major-league baseball, including two exhibition games).

In early 2016, the Draft Wizard produced an objectionable draft order, and there seemed no way around it. In previous years, the Wizard’s orders had been magic, so this fail was uncharacteristic. In retrospect, his group had previously given the Wizard softballs, for example, by reducing the number of games to 81 (suited to rounds). The reward for his rashness was having to make their draft order by hand. This motivated development of the alternative algorithm available for your use on SplitSeasonTickets.com. If the Draft Wizard misfires, backup is available.

David's background includes training in discrete mathematics. This specialty concerns topics like sequences, such as 1,2,3, … , and ways to make change. This training was a boon of his participating on the Human Genome Project. So, he was prepared for this challenge. “What you do when you have to can be serendipitous."

For realistic drafts, such as David's, the best draft order is not expected to be computable — not by any computer nor with any criterion of goodness. As with the Wizard, one must be careful what one asks for, and the alternative algorithm produces crowd pleasing draft orders. You may be the judge.